Menu
About my work

My work speaks of places that I transform and continue.

Construction is a fight with time. Also, in such an artisan practice as mine, it roots us in place.

I do not subscribe to the rhetoric of the noble savage. My work is nomadic; it speaks not so much of rootedness, of roots, of the earth. It is more of a hunter than a farmer.

My work speaks of space. In fact, one of the many things I have yet to do is something involving just space (no material, gravity, use), just floating space, with light and darkness.

I’d like my work to be cosmopolitan (understandable to everyone), without referring to my roots (without having to show them), or at least they will be implicit, not explicit.

As I see it, in the world of globalisation, the exalted, messianic discourses of the turn of the century have not borne fruit; they are finished.

As are high-tech versions and epithelial mannerisms.

Historical discourses have shown their limits and their expiration date.

Nor do I recognise myself in the contemporary propositions of the noble savage: on the periphery, rooted, local, anti-urban, pseudo-Franciscan… Their discourse conceals a lie, even though their work is intense and can indulge their materiality, which the close relation with the work allows.

I would like to take a third way: cosmopolitan but attentive, specific but understandable to everyone, close to the material but not bound by it, with roots but not showing them: we have to extend the field, not insist on its boundaries. 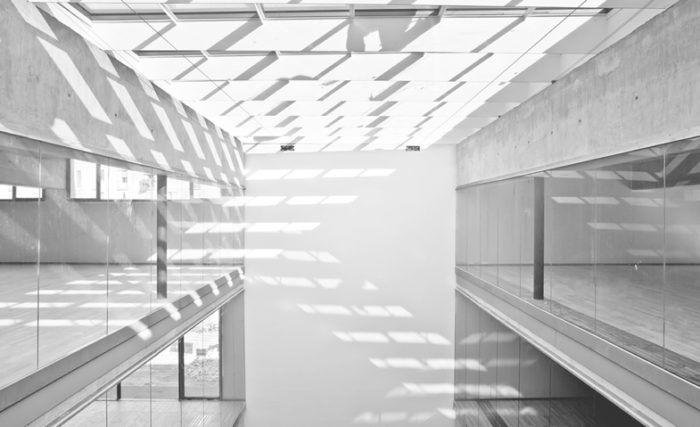 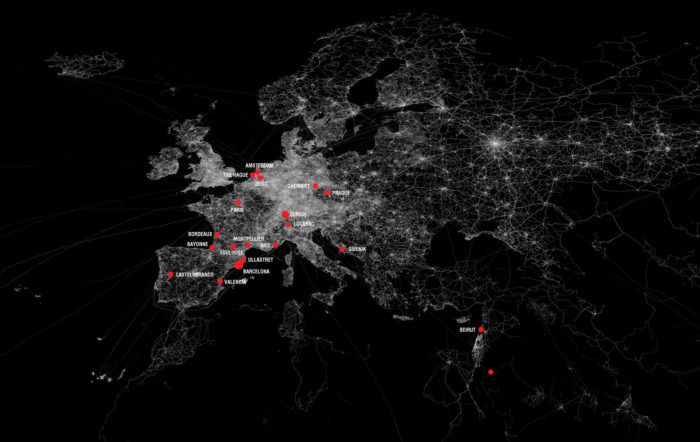