This Thursday 21 February, Nice Éco-Vallée, the scheme to promote the area of Nice Grand Arénas where Josep Lluís Mateo is carrying out his urban planning and development project, celebrates its 10th anniversary with a ceremony to show those attending the plan’s progress.

The event, which starts at 14:00, includes a visit to the areas of Grand Arénas and Nice Méridia to show the changes carried out in the territory over the last ten years and present a future vision of what remains to be done.

On that day, Nice will be welcoming political and institutional personalities, professionals involved in the overall creation process, and local and national press. 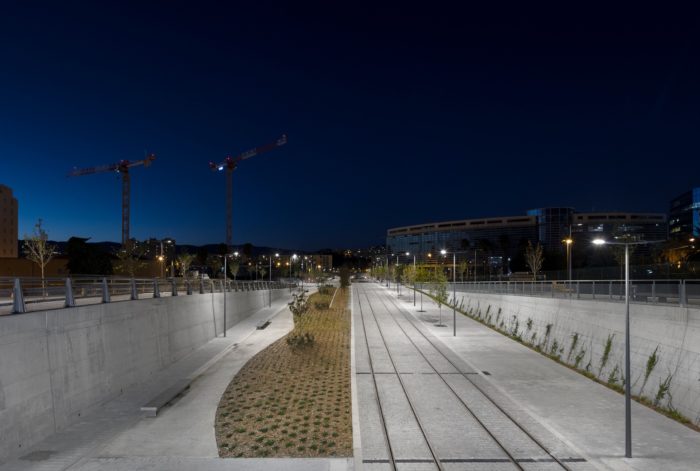 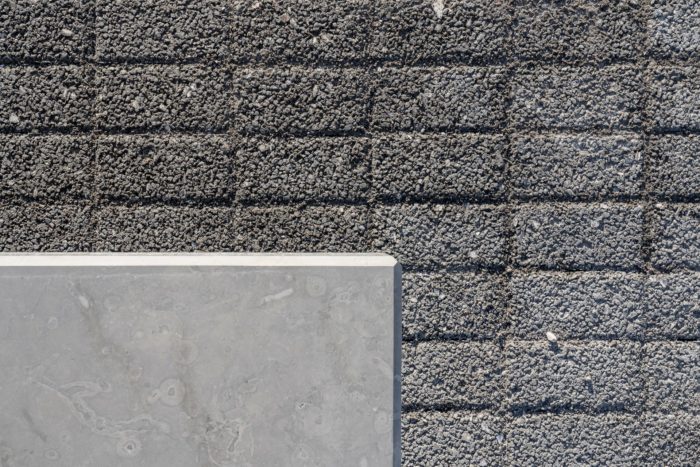 Journal
Beneath the paving stones lies the sea…
Read more 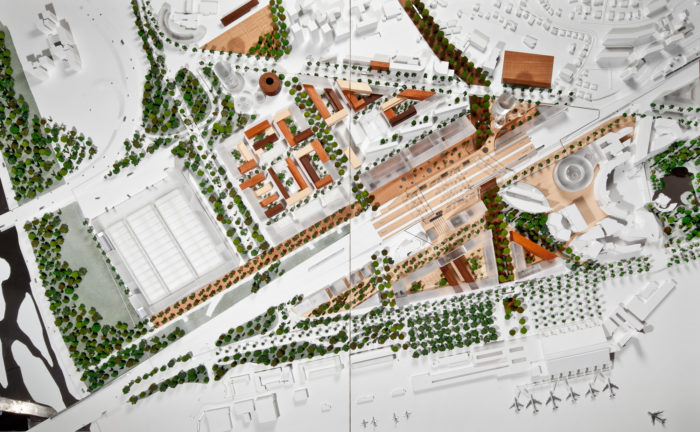