“Dreaming of islands—whether with joy or in fear—is dreaming of pulling away, of being already separate, far from any continent, of being lost and alone, or it is dreaming of starting from scratch, beginning anew, recreating. […] the island is also the origin, radical and absolute.” Gilles Deleuze “Causes and reasons of desert islands” in L’île déserte et autres textes, Ed. de Minuit 2002.

Islands, finite, enclosed spaces: the limit as condition and presence, as unifying moment. Small worlds in some cases extended by repetition: the archipelago, at times an architectural metaphor.

First, the priority of nature as an argument. On the continuous horizon of the sea, the figure unfolds with all the rhetoric of the landscape: mountains, rocks, trees, vegetation… these will be the materials that construct the image.

Second, human presence in the activity of construction, until recently limited by the possibilities (scarce) and the impossibilities (large). Examples of astuteness and symbiosis with the environment. Versions of the vernacular. In the past.

Now we have to add the transformation brought about by tourism and modernity. Cosmopolitanism versus endemism. 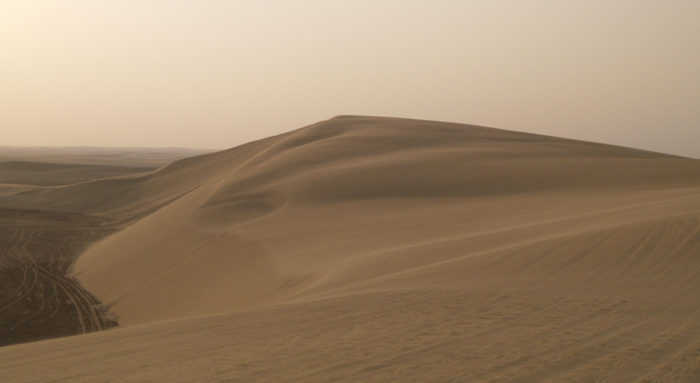