To speak of the shelter is to recall an archaic, primitive argument of our work. The condition of protection from a hostile exterior that marked the first steps of architecture’s progress. We could then pass on to the cave or the bunker as a manifestation of the will to survive. But continuing in the archaic atmosphere, I prefer to see it from another viewpoint.

“If the sedentary knows the value of things, the nomad […] is acutely conscious of their fragility”.1

And, as an initial shelter, I see the Schindler House in West Hollywood, Los Angeles, 1921, as an outstanding example.

Reyner Banham wrote that this house was built “as if there had never been houses before”.2

Thick prefabricated concrete walls are moulded in the ground to rise up vertically, exhibiting the joints and profiles, slightly sloping. Strips of wood cover the spaces between them, generating Japanese membranes, as though made of rice paper.

The exterior counts. So, too, does the roof, with its open bedrooms.

The shelter defined by an exterior that is open but close, controlled. Defined by lightness rather than thickness, by light rather than by darkness.

Closer to the nomad’s tent than the protective, thick-walled enclosure of the farmer. 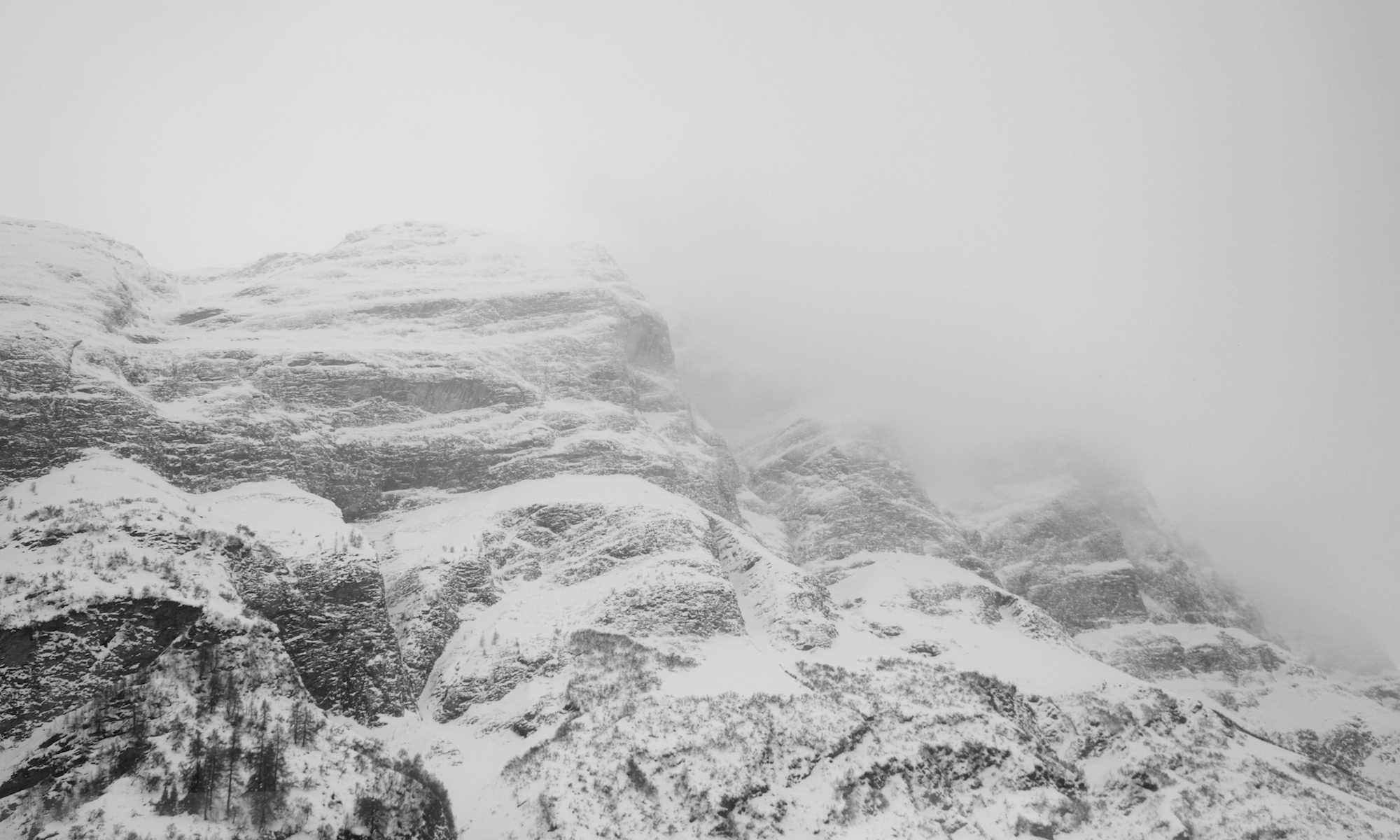