Menu
A SPACE BETWEEN RIVERS

The Future of Road Infrastructures:
Interchanges and Junctions – Area 3

The territory in question, between Cerdanyola, Ripollet and Barberà in Barcelona, is the materialization of an important moment in contemporary urban planning.

Marked by the presence and interaction of infrastructures of movement across the territory is a large shopping centre with a geometric name (Baricentro). It is the result of the American culture of sprawl around motorways, with large stores that are closed to the outside and surrounded by large parking areas on land of little value. For all of these reasons, the place is extraordinarily interesting as a possibility for transformation.

In order to control and limit the infinite presence of the private car, the N-150, currently a dual carriageway, is turned into a mixed urban street, with the conversion of its east side into a traffic-calmed thoroughfare similar to New York’s High Line.

Further, a detailed study of the traffic, reformed for greater simplicity, frees up much of the space to regreen and transform it into a central park for Cerdanyola, Ripollet and Barberà, accessible via a new stop that is intelligently set in the territory.

Finally, the reuse and compaction of the existing shopping centre by building high-rise carparks reduces occupation of the territory. In this way, the active disappearance of the huge car-parking surface allows us to imagine a great natural space that opens up right across the whole place and, crossing the river Ripoll, joins Ripollet’s Parc del Pinatells and continues this territorial gap outwards. 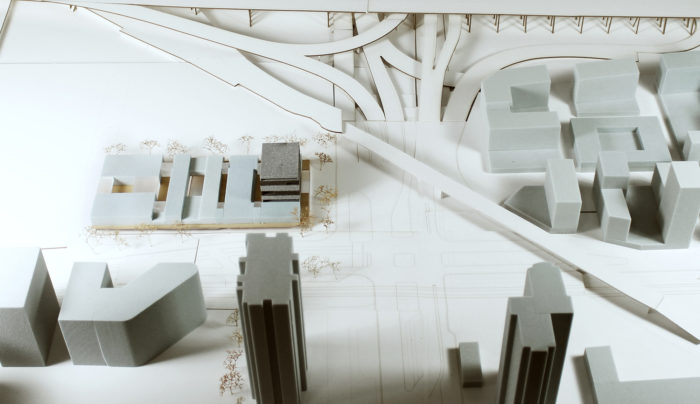 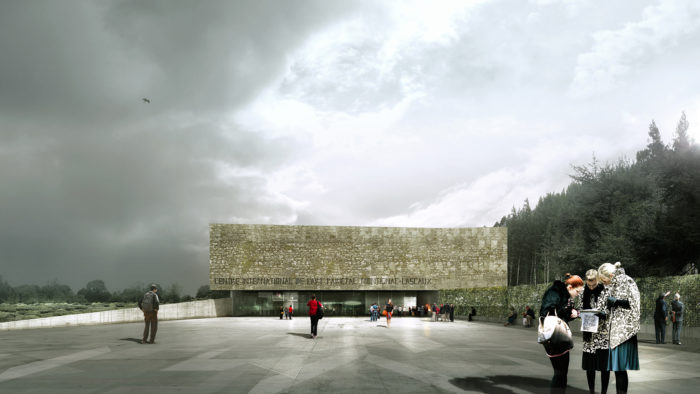 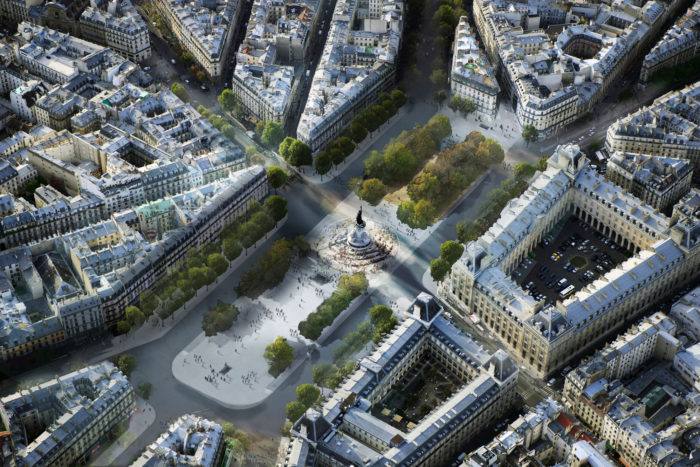