Through a selection of works and projects, the exhibition approaches, in a non-chronological way, the trajectory of Mateo, looking for ways to narrate architecture from within the topics inherent in its practice. Mateo’s architecture is characterized by the inheritance of modernity, which is interested in the pursuit of light, an intense dialogue with the context, and the connection between the idea and the material. His projects are reflective and strategic; they speak about space while taking care of the relation between the mineral and the vegetable.

Scale models, photographs, videos, collage and sketches make it possible to apprehend the complexity of his creative and constructive process. We find, for example, historical materials of emblematic projects such as the urbanization of the medieval town of Ullastret, mockups that reflect the development of a constructive concept, as is the case of the facade of the International Convention Centre of Barcelona, or photographs that show the interaction of the work with its surroundings.

“A journey, a path, is made up of a succession of points, of steps, of footprints, which, viewed as a whole, indicate a direction, reveal (or not) their meaning.

Here, without pretending to draw the line, we show a few points, some footprints, in our journey.
So others can draw it.

These moments are explained by the materials that produced them.

Although architecture is a complex phenomenon in its result (it deals with matter, space, use, economy…), in its production there is an initial moment of synthesis that generates the energy needed to develop it.

There is also a final moment that synthesises, in a second, like a flash, all the effort that has been made.

To show these initial materials, which condense the idea, and some final documents that shed light on the reality, is the purpose of this exhibition.” 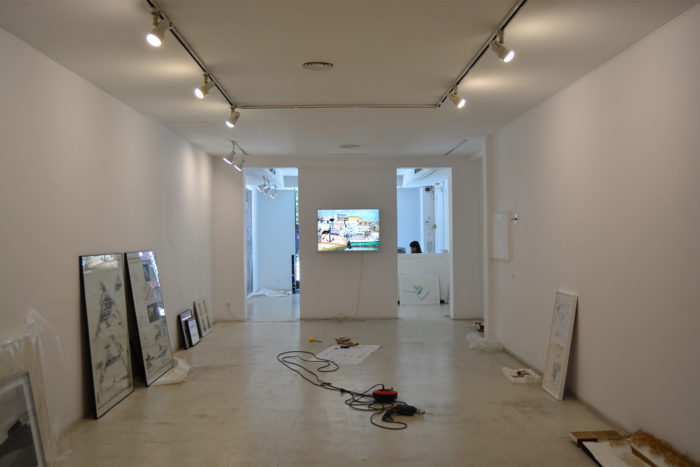 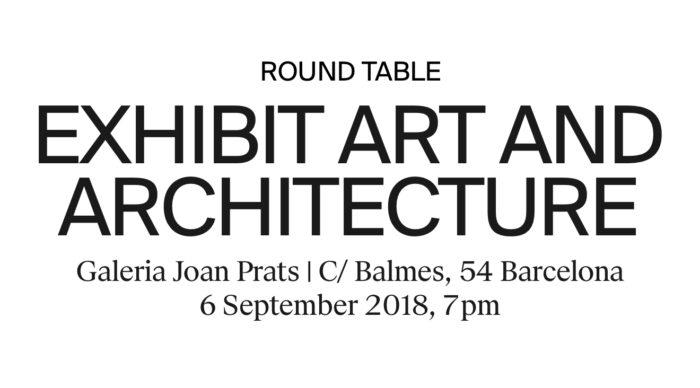 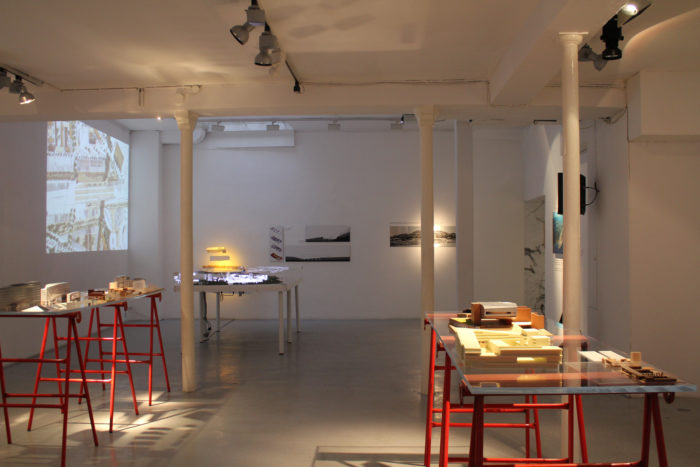