The imaginary of the profession of architect has historically seen the emergence of various paradigms. One, not too distant, is that of the globalised cosmopolitan genius, defending globalisation and, to use its own terms, the generic, and constantly proposing new horizons, which he finds in Atlanta or in China. In the intellectual climate of the end of the century, this professional figure emerged with its corresponding priests and a numerous legion of, in many cases, less sophisticated figures who rushed greedily into the open marketplace where iconic personal style, faith in the extraterritorial goodness of technology (echoes of high tech) or, simply, remains of mannered forms of modernity or classicism were applied.

The economic crisis at the beginning of the century and the widespread collective awareness of the devastation produced by this attitude have caused this line of—let’s call it cosmopolitan, globalising—argument to lose its intellectual prestige. In more recent times, conversely, there is a great deal of data announcing the proposal of a new myth with a broad-based collective and media consensus.

Now, rather than the enlightened cosmopolitan, we find ourselves in the presence of, to use Rousseauian1 terms, “le bon sauvage” (the noble savage)2. Rousseau, openly at odds with the Enlightenment of the Voltairean Encyclopaedists, defended the “noble savage” as the essence of truth and purity, an uncontaminated Emile in the “natural” world.

In our field, today’s collectively active myths seem to be announcing similar processes.

In the face of globalisation, defending the local. In the face of cosmopolitanism, ruralism. The artist now lives in a village, preferably in out-of-the-way places.

The noble savage is contemptuous of technology and, in his apparent withdrawal from the world, he has of course no web, no secretary, and none of the usual means of communication or organisation.

This character speaks little and, when he does, he does not always use rational arguments; he is comfortable with a kind of quasi-religious metaphysics. The favoured themes of his own particular system of saints are architecture as the conveyor of emotions, space as atmosphere, and nature as a primitive, acultural, essential reference.

Here, I would add material. The short view that this attitude takes pride in exhibiting meets the physical world of the project and often takes it as its central argument. The object accentuates its material qualities, its close presence3: tactile, sensible, central.

The appearance of this figure, understandable historically as an alternative to previous proposals that are clearly no longer relevant, does not, in my opinion, conceal its weakness.

This rural distance from the urban and global scene would strip the proposal of the capacity to intervene anywhere other than its setting, the village. It would present us with an experience that is attractive because it is archaic and engaging, but devoid of potential for development in broader horizons.

In a history such as ours, where change, despite everything, always occupies centre stage, new figures are probably already being announced for whom globalisation does not oppose the local; intelligence and reason are shared values that serve to build globally comprehensible languages and analyses; form has meaning, not just metaphysical value, and cosmopolitan openness is an effective instrument for the construction of the new. 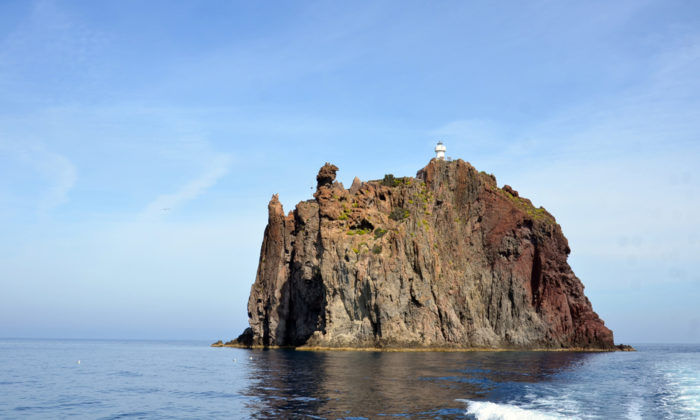